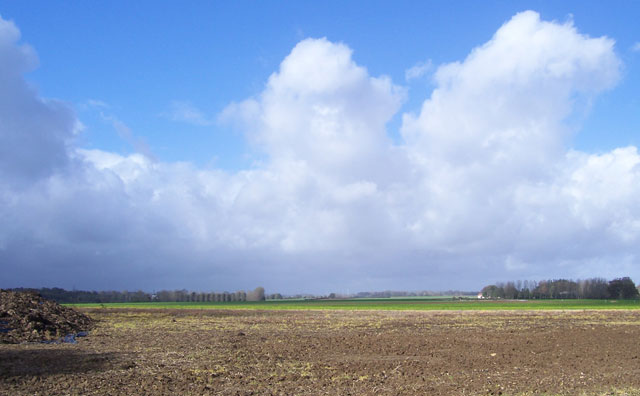 Agincourt Battlefield near the town of Azincourt, France was the site of a fierce clash between English and French forces during the Hundred Years’ War.

On 25 October 1415, Saint Crispin’s Day, a small English army led by King Henry V faced a French force up to four times its size, determined expel the invaders. Yet, despite the numerical disadvantage, the English forces overcame the odds and won a famous victory, leaving Agincourt Battlefield littered with casualties.

One of the key factors involved in the English victory on Agincourt Battlefield was the quality of the English archers, whose decisive role would help to eliminate the threat from the heavily armoured French knights.

A more controversial aspect of the Battle of Agincourt was Henry V’s decision to slaughter the French prisoners. The main reason for this was that there were more prisoners than there were English soldiers to guard them, posing the threat that the prisoners would rise up against the English, however this has been a source of contention for centuries.

For those wanting a history of Agincourt Battlefield and the battle itself, the Centre Historique Médiéval of Agincourt is a museum of French medieval history and does have exhibits about the Battle of Agincourt. It also offers audio guides for a tour of the battlefield or an English-speaking guide.