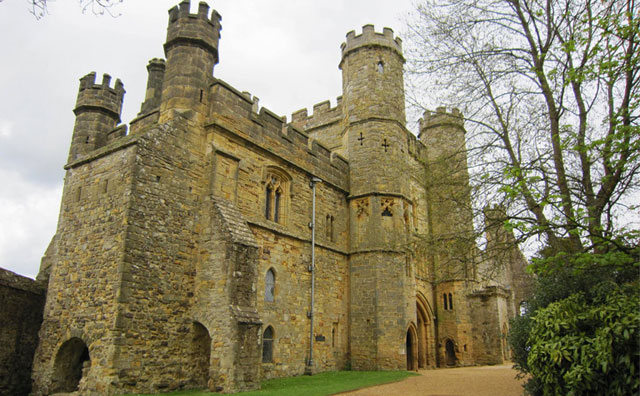 The Battle of Hastings, which took place on 14 October 1066, was the decisive Norman victory in the Norman Conquest of England. It was fought between the Norman army of Duke William II of Normandy and the English army of King Harold II. The battle took place at Senlac Hill, approximately 6 miles northwest of Hastings, close to the present-day town of Battle, East Sussex.

Harold II was killed in the battle — legend has it that he was shot through the eye with an arrow. Although there was further English resistance, this battle is seen as the point at which William gained control of England, becoming its first Norman ruler as King William I.

The famous Bayeux Tapestry depicts the events before and during the battle. Battle Abbey in East Sussex was subsequently built on the site of the conflict.